Shavuot Celebrates With a Rocket Fired from Gaza 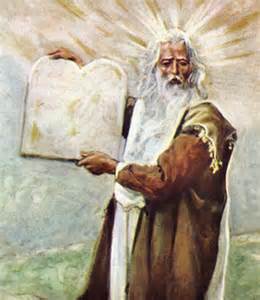 The Palestinians seem to know when Jews are having a holiday.  I wonder how they feel about firing a rocket on a holiday that celebrates the 5 Books of Moses being they also recognize him as a prophet.  Shame on them!  Shavuot is the holiday of being given the Torah.  Whatever would the world be like without it, I wonder.  How long would it have taken for people to become civilized?  Moses, (1391-1271 BCE) brought some amazing ways of living and thinking for that time and ours.  Then 10 commandments were just the basics, starters for people to start another way of thinking.  Otherwise, people would have sunk to the depths of Sodom and Gomorah, most likely.  They often revert to that level even today, so imagine if it were the norm?  Imagine, it was about 3,000 years ago that we received the recipe for an excellent way of life, and we're still not to that point.  With all our technology, our behaviors are barely out of the caveman days. 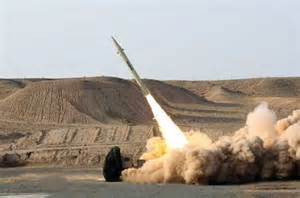 A rocket was fired Wednesday in southern Israel in the Eshkol Council from Gaza but landed in an empty area.  It didn't stop the celebrants for very long.   Previously, Israel had rockets fired at them  on Lag B'Omer.

Two mortars fell into the Mt. Hermon area but turned out to be stray ones from the Syrian Civil War, so someone said.    Now Israel is dodging those as well as ones from Gaza.  Life goes on, though.