America and Russia: Motivation for the Return of Jews to Palestine

Nadene Goldfoot
After 2,000 years of exile, what drove us Jews to Palestine?
Why America?  Why did this country induce a return of Jews after 2,000 years to return to their origins, the land of Canaan now called Palestine?  Let me explain.

Before 1776, America's birthday, all nations were ruled by kings and queens. 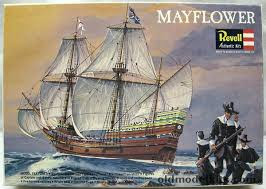 That was the point of the little band of Pilgrims who rode the ship, Mayflower in 1620, over uncharted seas to land by accident in North America's soon to become Massachusetts.  They had come from England via Holland escaping England's politics that were against their religion.  From this brave and intelligent band, we see the spread of Democracy a century later.

Jews benefited greatly, having been the scapegoat of the world since the fall of Jerusalem in 70 CE and even before by the Roman rulers.  Nowhere in the world were Jews ever given the same rights as other people.  In the United States they were given equal rights and that spread to most countries of Western and Central Europe as well.  When something great happens, it's hard to contain. 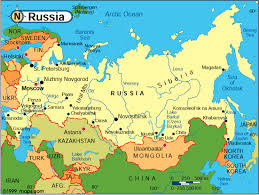 But in Russia....Oh no.  Being so far north, they were slow to catch on to modernity.  Czars hated the ideals of democracy.  The Jews had their largest population stuck in Russia!  They were treated with "dreadful cruelty." 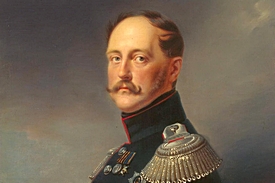 Nicholas I, Czar of Russia, who reigned from 1825 to 1855, had Jewish boys between 8 and 12 taken from their homes and put in the Russian army for 30 years or more if they could live through such an experience.  They were stationed far from their own homes and often starved and beaten. treated as low-life.  Those who survived were often forced to convert to Christianity.  Mothers would wound their own sons if they had the stomach for it to keep their sons at home.  They were getting desperate.

In 1855, Alexander II came to the throne and with him, progress.  He gave more freedom to all Russian people.  He even helped the Jews by ending the drafting of Jewish children.  He allowed Jews into public high schools and universities.

Alas, in 1881 there were Russian revolutionaries abounding who set off a bomb under Alexander II's coach.  He was killed.

His son, Alexander III, took revenge.  He canceled most rights his father had granted.  Then he turned his anger on the Jews even though the killers were not Jews!  It didn't matter to him.  He passed laws forcing Jews out of their homes and schools and made it almost impossible for Jews to find work and make a living.

If that wasn't bad enough, he then caused riots against the Jews.  His own government gave permission to the Christians to attack, loot and destroy Jewish communities!  These riots were called pogroms, from the Russian word for "devastation." 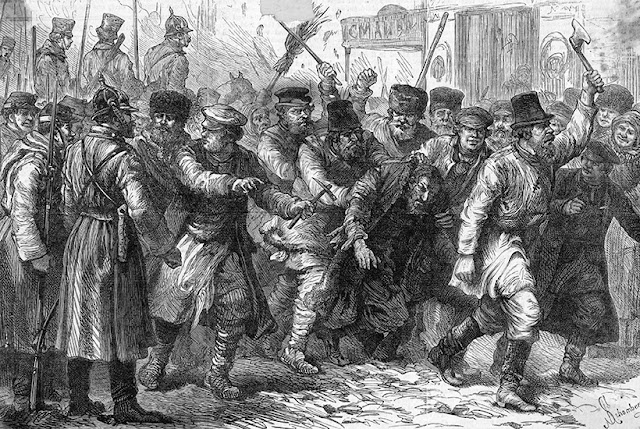 A leading Czarist official stated their program for Jews thusly:

Few converted as we are a stiff-necked people as the bible states and that's why we were chosen..a people who would stick to the program that we were given by Moses.  The whole scene that our people went through in getting out of Egypt would cause even people of today to follow what Moses taught. It was earth shattering including earthquakes.  Surely our people must have experienced something like PTSD to have undergone 40 such years that they underwent--including that special manna that could have been spiked with some ultra strong  vitamins. 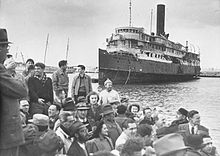 The Russian experience caused millions to flee Russia.  More than 2.25 million Jews, every 5 Jews in the world, got out between 1881 and 1924 when the door closed on those seeking asylum in the USA.  1881 saw the first Aliyah to Palestine, a group of Jews followed by 4 more Aliyote.

Jews were from Eastern Europe who chose the USA.  The USA  changed from a distant outpost of Judaism to a major center, like Babylonia did.  During World War I there were more Jewish soldiers in the USA army than there had been Jews in the whole country during the Civil War!   Some Eastern European Jews opted for Western Europe or  or even South Africa as had happened to our family.  One brother chose to go to the USA while others went to South Africa.  There were still others whose only goal was to live in Eretz Yisrael (the land of Israel). 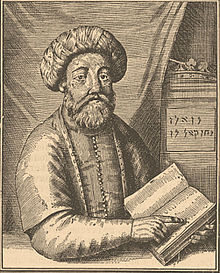 We always had Jews that hadn't left and had managed to remain in Eretz Yisrael no matter who was ruling.  They were there to pray and to study the Torah and other writings such as the Talmud.  By doing this, they felt they were speeding up the coming of the Messiah.  These were holy religious Jewish people.  They lived in what we would call poverty as they had a meager existence in which Jewish children in the USA would save their pennies and donate to them.  This was our main group for charity purposes.

The new Jewish immigrants were made of tougher cloth and had a different vision.  they wanted to farm the soil of the Holy Land and make it once again a land of milk and honey. Most of Europe had not allowed any Jews to own land or to become farmers, and anti- Semitism charged that Jews were unable to do real labor.  Young Jewish pioneers were called the Halutzim, and they were determined to prove that Jews could work as well as anyone!  After all, didn't we build storage cities in Egypt for the Pharoahs?

In 1882 the first Aliyah had arrived from Russia.  The book, THE SETTLERS-by Meyer Levin, tells about this experience beautifully. They were made up of  handful of young adults, about a dozen men and one woman, who came from a Russian-Jewish organization called BILU.  The name was taken from the initials of words spoken by the prophet Isaiah,  Bet Yaakov l'chu v'naylcha.
(House of Jacob, come let us go up.) 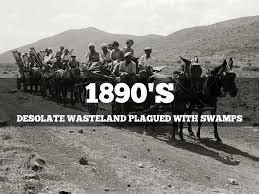 These young halutzim were our real heroes.  They came from comfortable homes and had good educations, but they gave up all of this in order to rebuild the Jewish Homeland.  They had their ideals, but that was all, no money or knowledge about how to farm in rocks and swamps they found in Eretz Yisrael; nor how to fight mosquitoes.   Some stayed, some dropped out and sought out towns, others returned to Russia or America, but they had started something that did not end.  It was the impetus for the return back to our origins.

To make Israel what it is today took much courage.  We mustn't forget what our forefathers had gone through, nor our present people for what they endure to keep our Israel safe from harm and to keep our religion alive and meaningful.
Resource:
A Young Person's History of Israel 2nd edition, by David Bamberger 1985, 1994
https://en.wikipedia.org/wiki/Pogroms_in_the_Russian_Empire
The New Standard Jewish Encyclopedia
Posted by Nadene Goldfoot at 11:17 AM