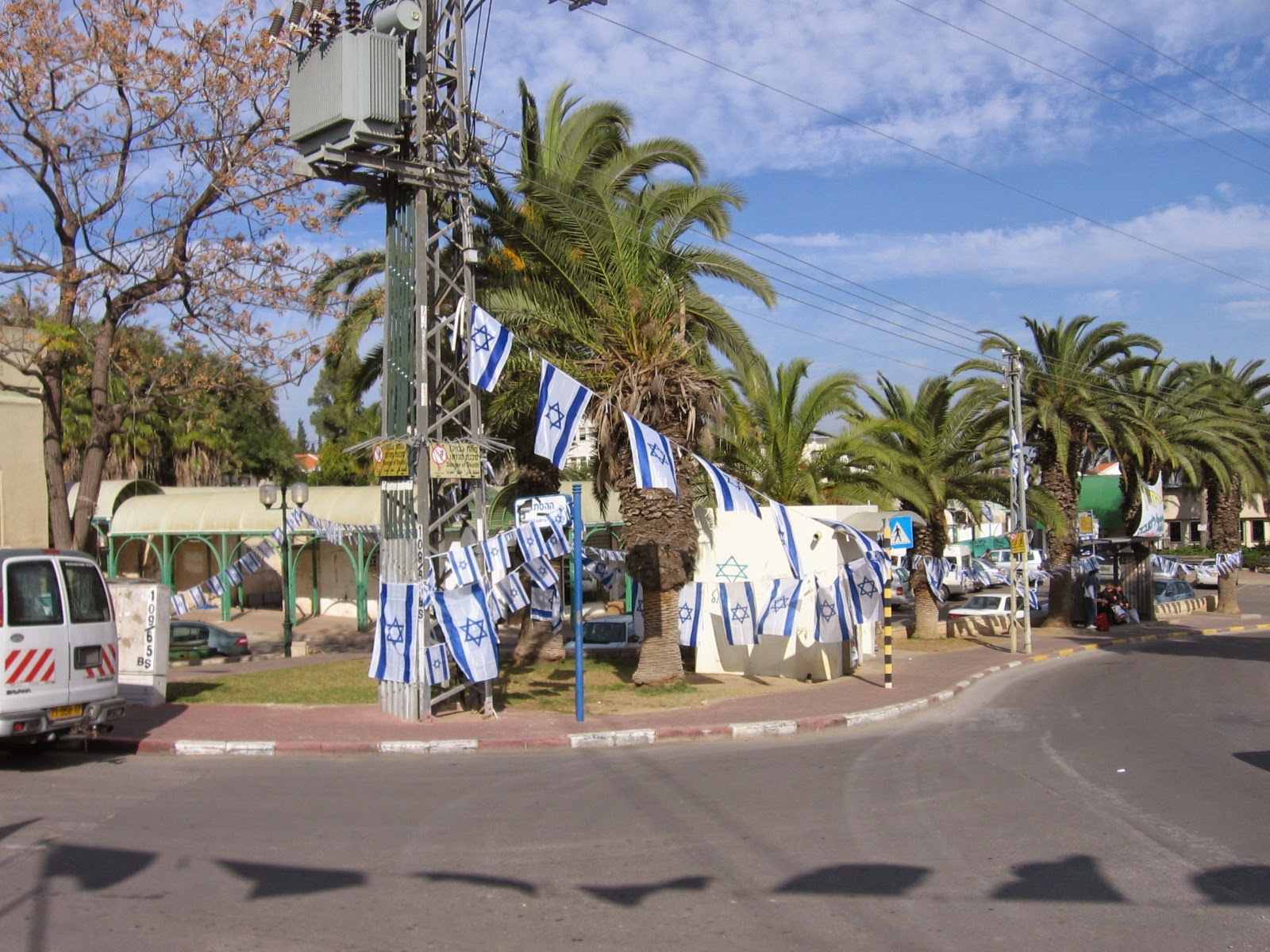 Hamas has struck Sderot with more than 20 rockets in the past two days. They injured two people. Since Israel's incursion stopped, the terrorists have used their time to smuggle and produce more rockets. During that time Egyptians and the Americans had been trying to achieve a ceasefire, and Hamas did for several days only. The Islamic Jihad, sponsored by the Iranians, continued to fire missiles and conducted sniper attacks on Israeli civilians.