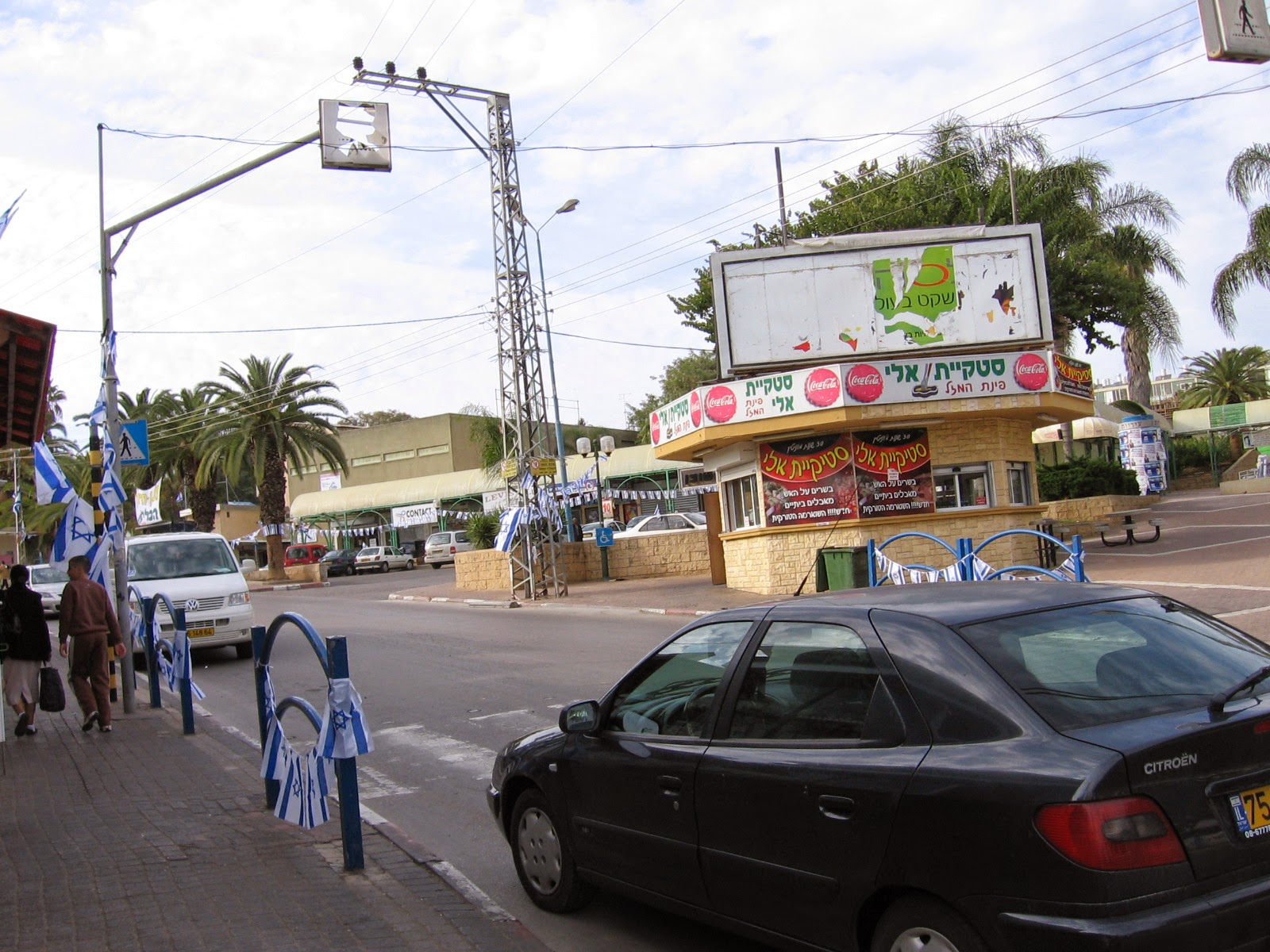 Sderot, Israel has been attacked by Kassam rockets steadily for the past two weeks. It is not a little border town. Sderot has 24,000 citizens, which means it is a city about the size of Tualatin or West Linn, Oregon. It's larger than the 20,727 people in Roseburg, Oregon. Imagine if of of these Oregon cities were under rocket attack and that half of the population had to flee like Sderot's have had to leave. Many of the citizens here are Jews who are from other Arab lands and had to literally escape to Israel. The newer immigrants are from Russia, a country where practicing their religion was against the law. Many who tried to were put in jail and had lost their jobs.

Sderot was under attack before the 2005 withdrawal from the Gaza Strip but has become worse because of arms smuggling from Sinai into Gaza by Hamas. Thousands of guns, anti-tank rockets and tons of armaments have been brought in over the past year. Most of these are aimed at Israel. The Egyptians are responsible for preventing the smuggling and of course they don't mind seeing Israel hit with Kassam rockets. They are not helping the situation as they should. Half of the population has had to leave the city in the past two weeks. Most all of the children are suffering from post-traumatic stress, just as the children of northern Israel's Kiriat Shimona did in 1980-1985. More than 12 people have been killed by Kassam rockets. The alarm sounds five or more times each day for people to run for the bomb shelters or some kind of cover. Try living there under these circumstances.

Though Prime Minister Sharon and Ehud Bark have promised Israel would respond harshly to continued rockt fire from this area, they are holding back because of the restraining advice from the USA and UN as if they are the aggressors. The fear is that if they retaliate against Hamas, the act will escalate an all out war between Gaza and Israel.

Israel cannot even retaliate by cutting of Palestinian water and electricity or Israel is slandered again. Hamas has not paid for their terrorism against Israel in any way. Though Hamas, a terrorist organization, even terrorizing their brothers who belong to Fatah and live in the same neighborhood, is accepting international aid money that amounts to $400 million dallars more than last year. The Palestinians get $300 per person compared to $44 per person for the poorest people of sub-Saharan Africa. Yet the Palestinians continue to live in poverty. Now we know why.
Posted by Nadene Goldfoot at 5:34 PM